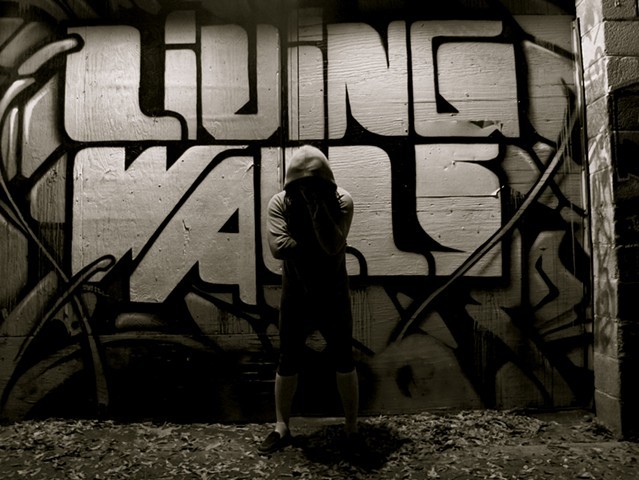 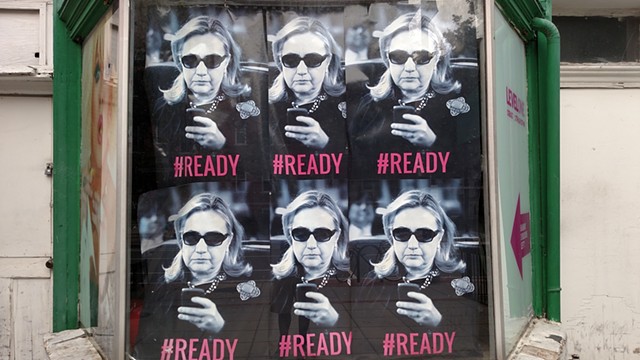 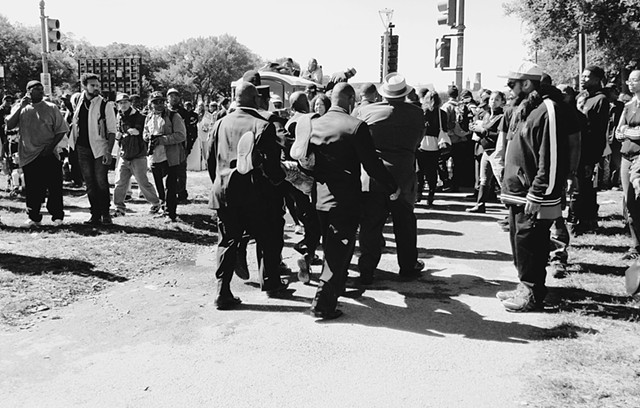 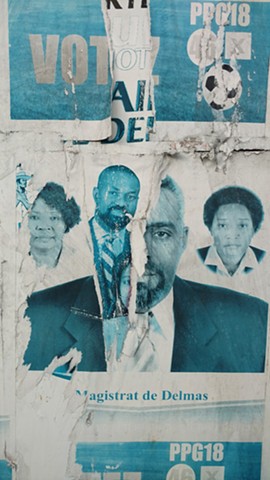 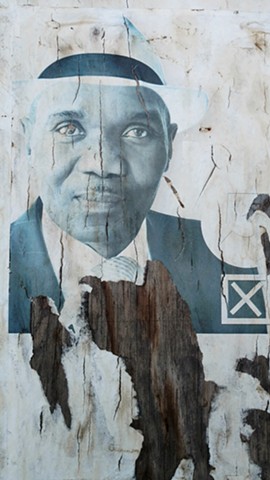 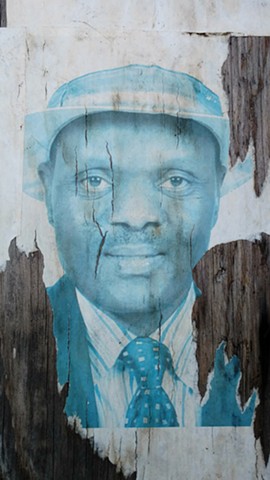 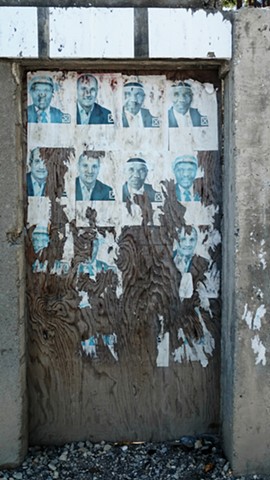 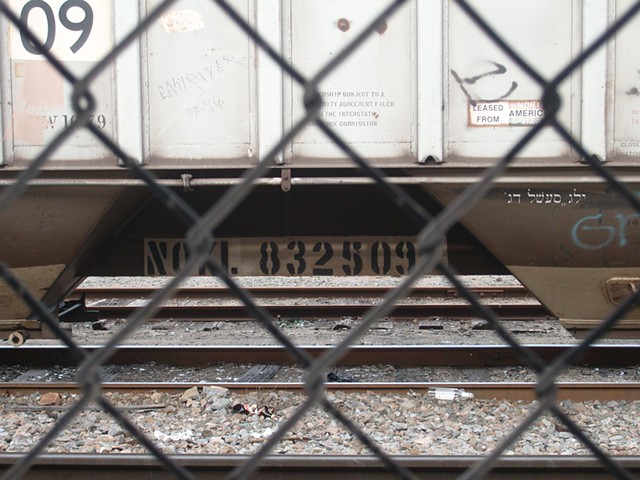 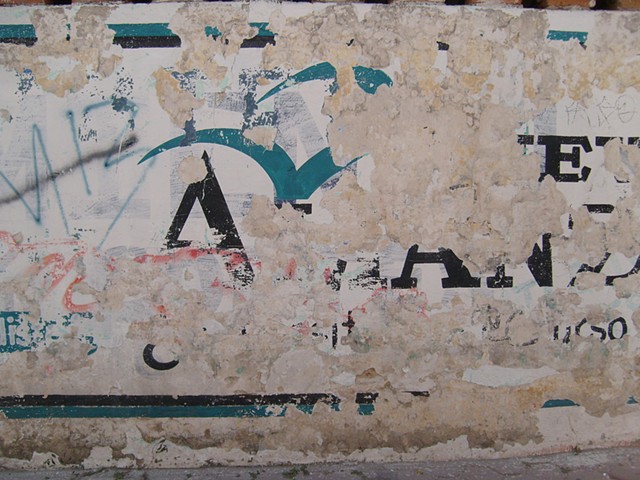 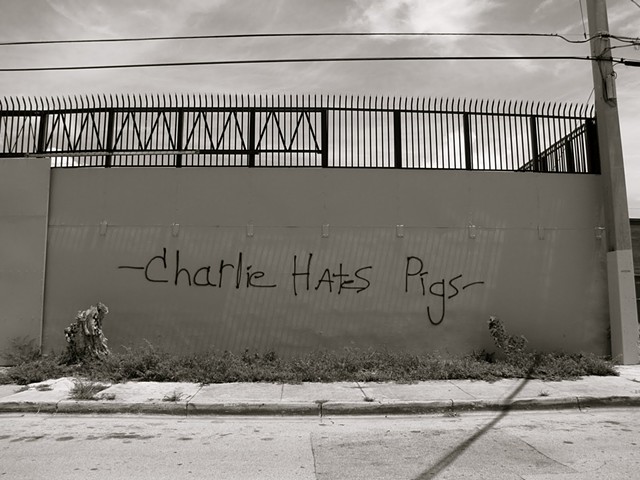 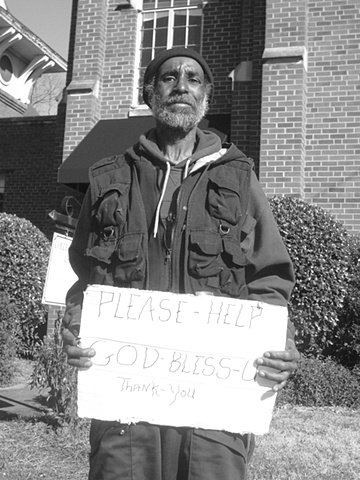 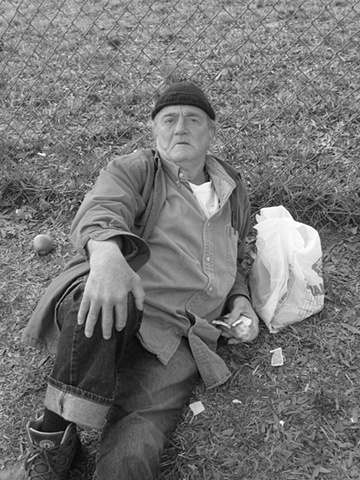 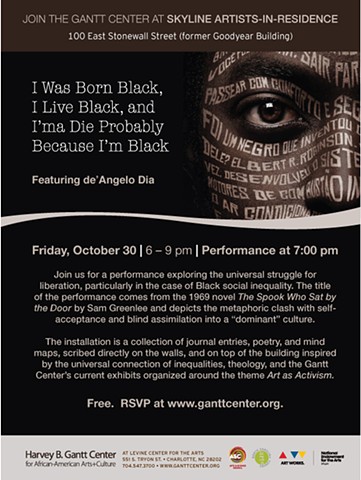 Inspired by the short story "Repent, Harlequin! Said the Ticktockman."

"The mass of men serve the state thus, not as men mainly, but as machines, with their bodies. They are the standing army, and the militia, jailors, constables, posse comitatus, etc. In most cases there is no free exercise whatever of the judgment or of the moral sense; but they put themselves on a level with wood and earth and stones; and wooden men can perhaps be manufactured that will serve the purposes as well. Such command no more respect than men of straw or a lump of dirt. They have the same sort of worth only as horses and dogs. Yet such as these even are commonly esteemed good citizens. Others as most legislators, politicians, lawyers, ministers, and office-holders serve the state chiefly with their heads; and, as they rarely make any moral distinctions, they are as likely to serve the Devil, without intending it, as God. A very few, as heroes, patriots, martyrs, reformers in the great sense, and men, serve the state with their consciences also, and so necessarily resist it for the most part; and they are commonly treated as enemies by it." - Henry David Thoreau, "Civil Disobedience"